For all of the local readers there’s an awesome deal for Fat Fish Blue in Perrysburg! You get HALF OFF creole fare and nonalcoholic beverages! 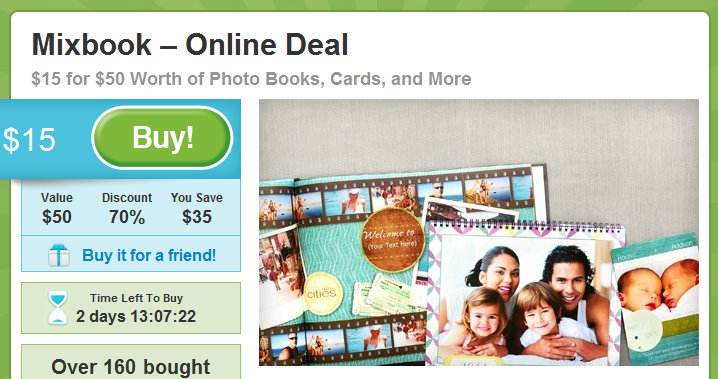 There’s also a great online deal for $50 Worth of Photo Books, Cards, and More for only $15 from Mixbook!

I love hearing from you! If you do this deal, please be sure to leave a comment and give this post a share. Thank you for showing up every day. I have the absolute BEST readers.
Filed Under: ONLINE SHOPPING

There are no comments. 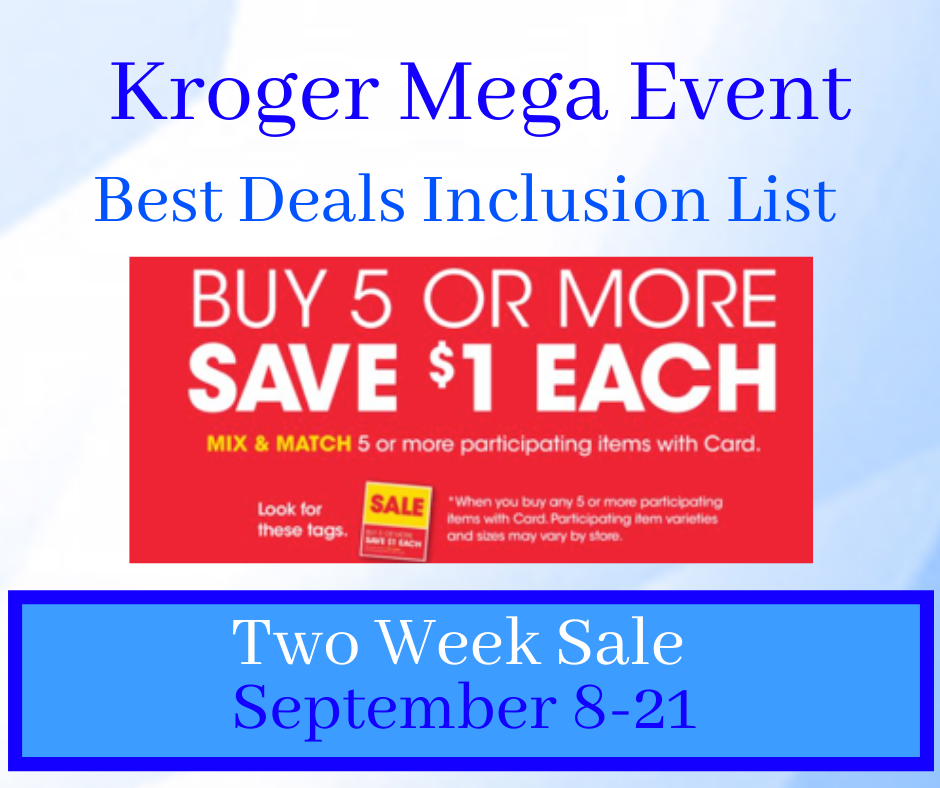