So, I went a little crazy over Kroger triple coupons and stocked up on the Healthy Life Bread, which worked out to be just $0.39 a loaf! I got about 16 loaves! Now what? So, first of all I am aware of the fact that I can just freeze this bread and we’ll have bread for the next 16 weeks…however, I’m a weirdo and eating previously frozen bread just plain grosses me out. So, I’m sitting here staring at my 16 loaves of bread that are due to expire in a week (that’s another thing…I’m an expiration date scrutinizer!), wondering how I can make the most of them. Hmm…bread…bread pudding? No. Croutons? eh. Bread Crumbs? Maybe. Toast? FRENCH TOAST!! They sell frozen french toast…why can’t I make it? I can!

Everyone knows how to make French Toast, so I won’t go into great detail, but here’s my all time favorite recipe. Well, it’s not so much a recipe as it is a list of ingredients thrown together. I don’t usually follow recipes, I just make it up as I go. Here’s what you’ll need: 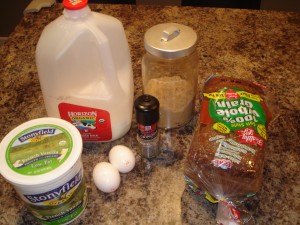 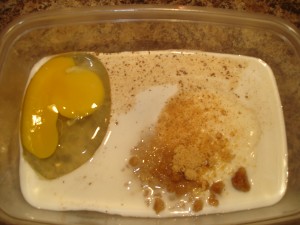 Like I said, I just throw everything in…so just wisk together the eggs, a little yogurt, a little milk, pinch of brown sugar and cinnamon.  If it’s too thick, add a little more milk.

Dip your bread in and brown it in a pan (with a little butter or butter spray) on both sides. 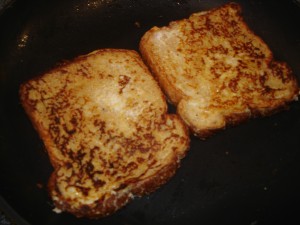 (so, my husband says “that is the ugliest French Toast…don’t take a picture of it!”)

Now the freezing part: I’ve never done this part before, so I did a little research. You have a couple options here:

1) Cover with foil and place in the freezer in a single layer for about a couple hours or until frozen. Then, stack and wrap in foil or place in a freezer bag.

2) Stack toast and cover in foil or place in a freezer bag. Freeze. (apparently, the bread will still come apart easily after it’s been frozen this way)

And that’s it! I now have French Toast in my freezer ready for for the next few weeks! And I don’t have to eat thawed out frozen bread (ew)!

Oh, by the way…when you’re ready to eat them, just pop them in the toaster until warmed through!

I have company coming next week, so this will make an awesome quick breakfast. 🙂 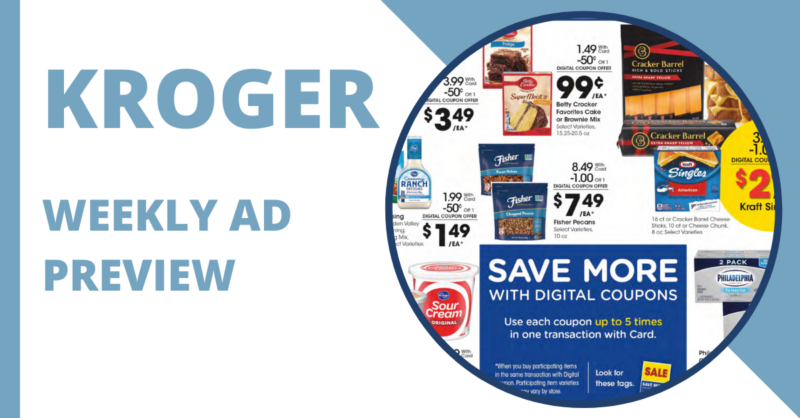