How Do Kroger Fuel Points Work?

How do Kroger fuel points work?

There are lots of ways to earn Kroger Fuel Points.

They will hold promotions such as: 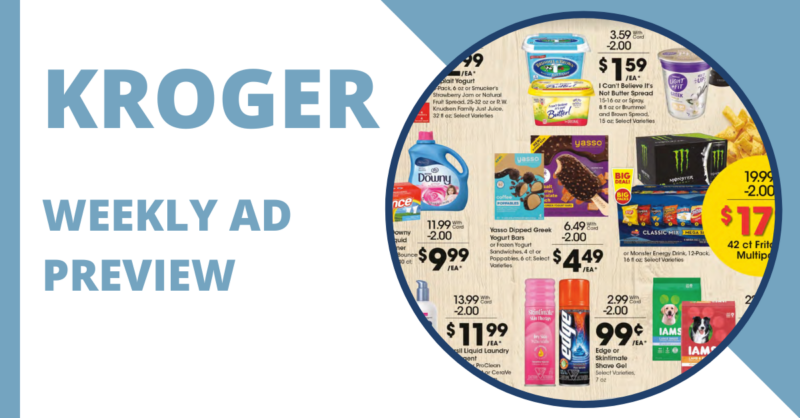 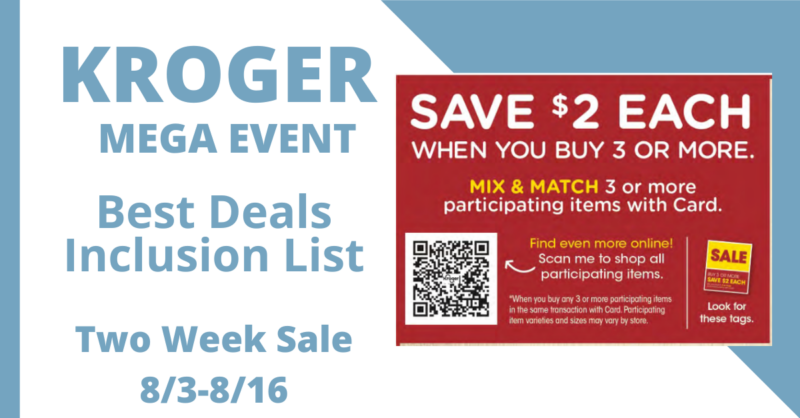