Save Time and Money by Using Your Slow Cooker! 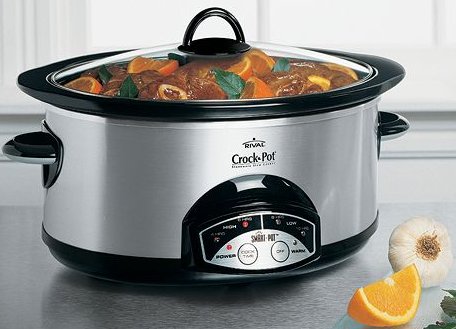 Ah…the dreaded slow cooker. I say that because when I first got marrired – anytime I would mention a crockpot meal  I would get that “look” from my husband who is expecting a dried up hunk of meat and vegetables that no longer resemble anything you should be putting into your body.

But it doesn’t have to be like that!! Using a slow cooker can save you time and  money AND be DELICIOUS.

Slow Cooking tips to help save you time and money:

Plan Ahead. Yes, you can just throw a hunk of frozen meat and a jar of your favorite gravy in the pot and call it a day. But planning ahead is essential to saving you time, money and getting a great end product.  Generally, you will need several hours – hence the name “slow cooker”. Frozen meat should be thawed – at least partially, so think ahead the night before and plan accordingly. You also want to make sure you have all the ingredients ahead of time.

Do Your Prep Work. I like to prepare any meat, veges and other ingredients the night before and have it in the slow cooker waiting in the refrigerator for the next morning. That way, in the morning all I have to do is take it out and plug her in!  A few of my recipes call for me to sear my meat on all sides on the stove to seal in the juices before I place it in the slow cooker. That could take several minutes, so it’s a great do-ahead. Some recipes call for you to add in some ingredients (such as potatoes or carrots) later in the day. Have those ready in a separate baggy waiting for you.

Buy Cheaper Ingredients. Many slow cooker recipes call for cheaper cuts of meat. The slow cooking process and cooking liquid helps break down the toughness of the meat, leaving you with moist meat at a fraction of the cost. Additionally, because you’re getting more juices from the meat to make your “broth”, you end up with a more flavorful end product when just using water. No need to add stocks or soups.

Repurpose Your Meals. Consider making one meal in the beginning of the week and “morphing” it into something else later on in the week. A great example would be to cook a whole chicken on Monday for a “raost” chicken dinner, then later in the week use some of the leftover meat to make chicken tacos or even chicken noodle soup. Beef can be a stew one day, stroganoff the next. This saves you time and uses up leftovers efficiently. I’ve also been known to just eat the same thing for 3 or 4 days in a row. 😉

Think Outside of the Box. Did you know that you could make homemade yogurt in your slow cooker? Or playdough? Or recycle broken crayon pieces into new ones? Try making breakfast instead of dinner! Have fun with it! There are several resources that offer slow cooker recipes. Don’t be afraid to try something new!

If you have an awesome slow cooker recipe or tip, please share by leaving a comment below! 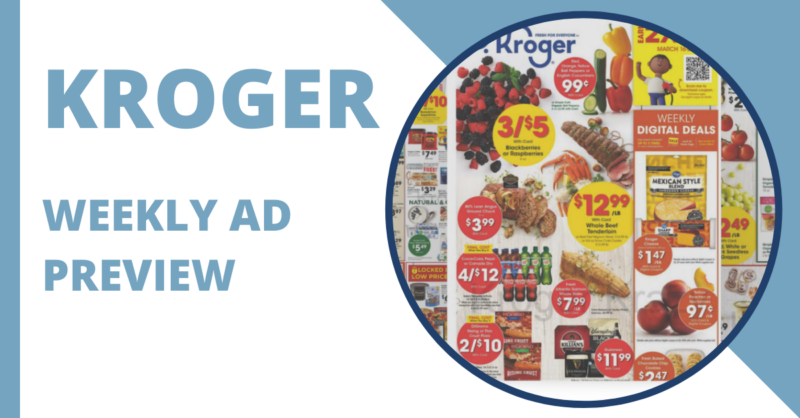 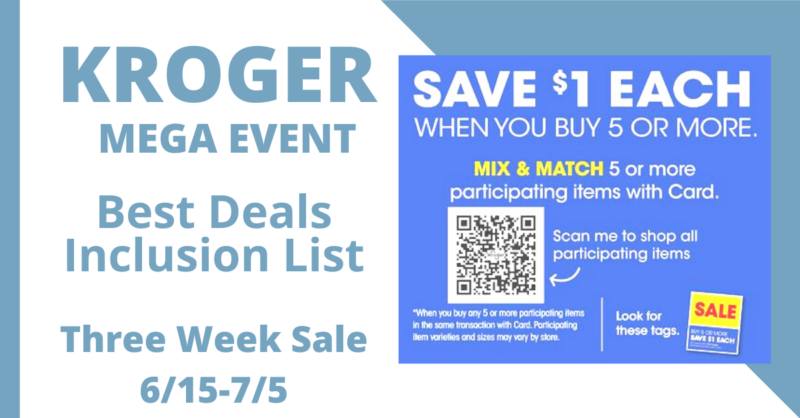