My Week In Pictures 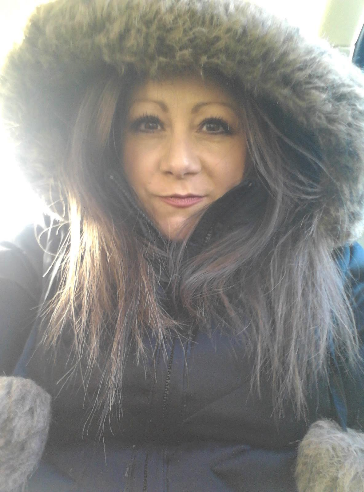 It’s another installment of My Week in Pictures! Here’s what I found on my phone from this week…ENJOY! 🙂

Last week, it was SNOW SNOW SNOW around here, but this past week it was all about sub-zero temperatures. I cannot remember it ever being this cold. At one point my car said it was -17. Ouch. I broke out the reinforcements! 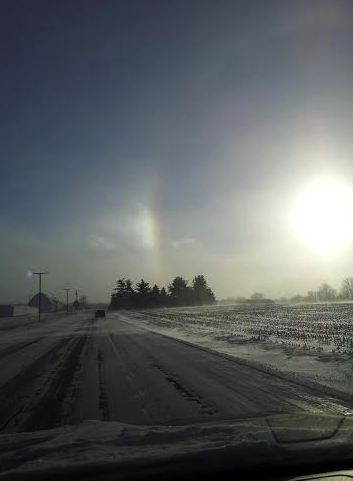 Early this week I drove to Columbus to visit friends. Can anyone else make out the amazing rainbow I got to enjoy for almost an hour!? It was awesome. The picture doesn’t do it justice. 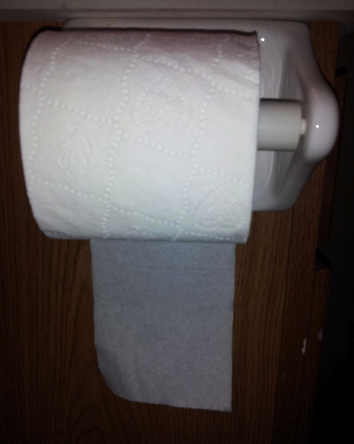 So while staying with my friends, I had the most amazing burger of my life, was treated like  a royal guest and laughed until my whole body hurt. But now…let’s talk about the way this toilet paper roll was hung in the guest bathroom. And now we shall take a vote. Is this the correct way, or should the toilet paper be hung the other way? 😀 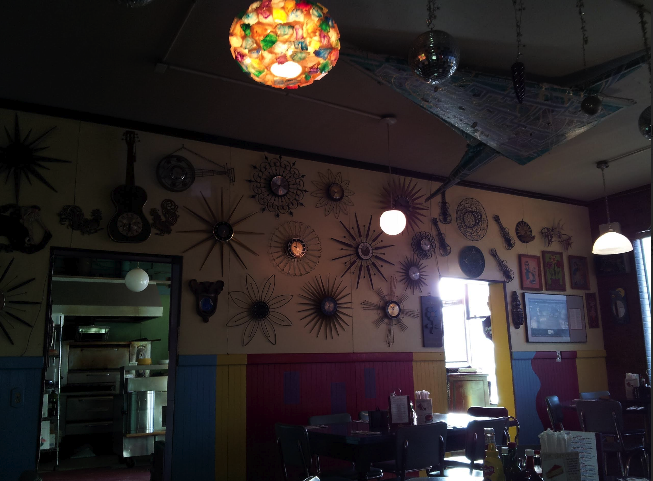 The next morning I was treated to breakfast at the Starliner Diner. If you are in in the Columbus area, you MUST eat here. Don’t let the appearance fool you…an AMAZING cuban breakfast is waiting for you. 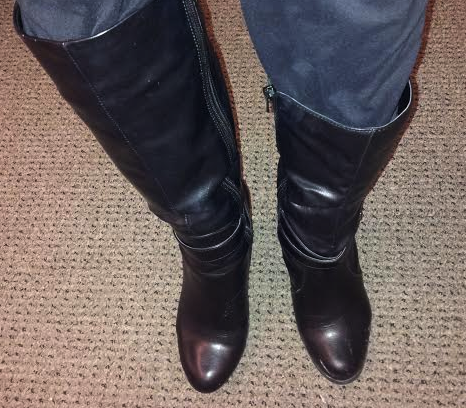 Now here’s where the day starts to go downhill. Apparently, ALL that day…I had been wearing 2 completely different boots. Like NOBODY noticed this?? REALLY!?? I was headed to Cincinnati for a Kroger event (details on that later this week) and literally had NOTHING else to wear, so I found a mall and was forced to buy new boots. Terrible, I know. 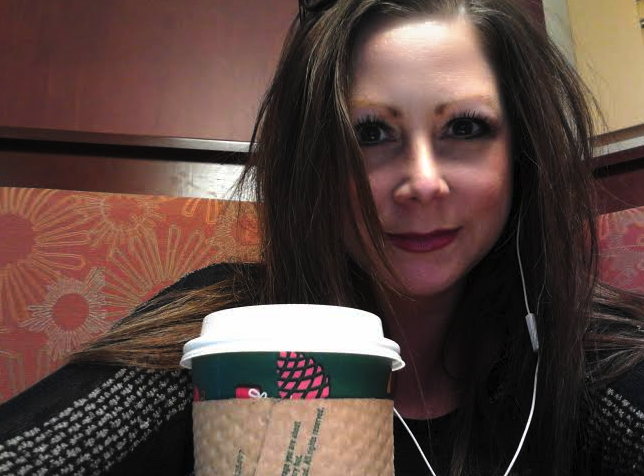 One of my favorite places to “park” myself to get some work done is Panera Bread. I PREFER Starbucks COFFEE, but Panera is just cozier. However! The thing I do NOT like about Panera, is that they have a total of like 2 outlets in the entire place. I tweeted them about this and received no reply. 🙂 So, I am always trying to make sure I get one of those spaces near an outlet, especially if I’m going to be there awhile. And the coveted corner booth (shown above) just makes the whole day better. 🙂

Well, those were this week’s tidbits!! How was your week? Let us know in the comments below.

You can view my previous weeks in pictures HERE.

Category: My Week in Pictures 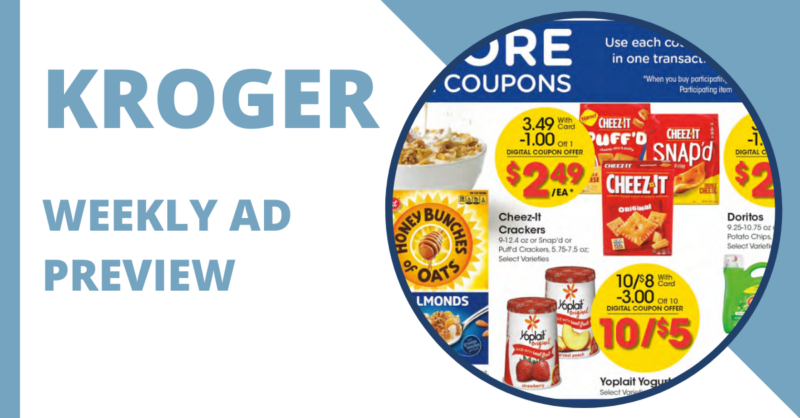